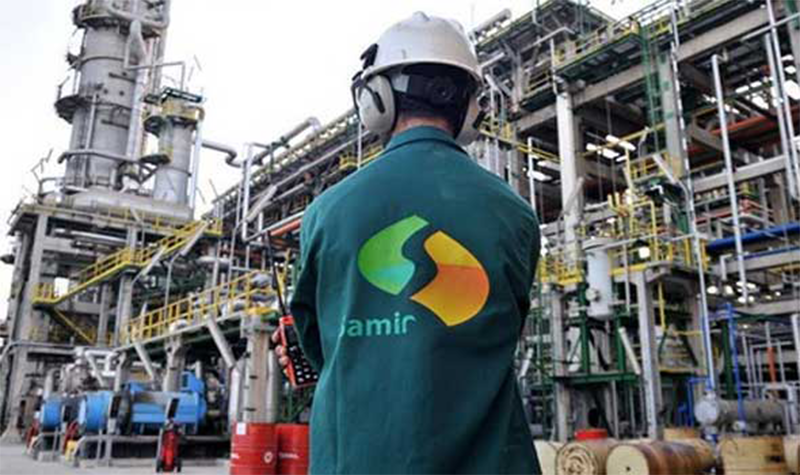 London, United Kingdom (ELITE.CAPITAL) September 10, 2020 — Dr. Faisal Khazaal, Chairman of Elite Capital & Co. Limited, announced today that Elite Capital & Co. has delivered a reasoned notice to withdraw from negotiations to purchase the Moroccan Samir Refinery to the Barrister responsible for the liquidation in the Commercial Court in Casablanca, Kingdom of Morocco, after marathon negotiations that have continued since 2018.

“We had delivered today a reasoned notice of withdrawal from negotiations to purchase the Moroccan Samir Refinery to the lawyer responsible for the liquidation at the Commercial Court in Casablanca after discovering flaw in the deal” Dr. Faisal Khazaal said.

The 200,000 barrels a day refinery was shut down in August 2016 due to financial difficulties and a court ruling then placed it in liquidation and named an independent trustee to run it. Court-appointed experts value the company at 21.6 Billion Dirhams ($2.1 Billion US Dollar). Samir’s closure has made Morocco reliant on oil product imports.

“I would like to thank both Mr. George Matharu, President of Elite Capital & Co. Limited – England, and Mr. Al Mustapha Zaitoun, Elite Capital’s Representative in the Kingdom of Morocco, for their effort and time in the long discussions and negotiations that have continued from 2018 to date. I also extend my thanks and appreciation to Dr. Mohamed Ahmadi, Founder and President of Tabarak Investment Capital Limited (Investment Bank) – Dubai, UAE for their professional management in the financial aspect for the past period” Dr. Faisal Khazaal said.

Kuwaiti Businessman, Dr. Faisal Khazaal concluded his statement by saying “Our commitment was sent in our letter to the Commercial Court in Casablanca that Elite Capital & Co. or its subsidiary Elite Petro & Gas will remain committed to the confidentiality of the information according to the Non-Disclosure Agreement and we will not disclose the details of the negotiations or the data which were exchanged with the liquidation attorney”.