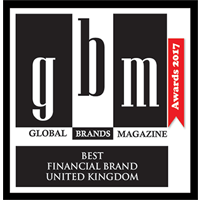 London, UK (AGENCIES) March 13, 2017 — Mr. George Matharu, President of Elite Capital & Co. Limited (ECC), announced today that the success of being in Global Brand’s “Banking and Financial Awards List of 2017” was the result of the company’s enormous effort and teamwork since it was founded in 2012. The worldwide Banking and[…]