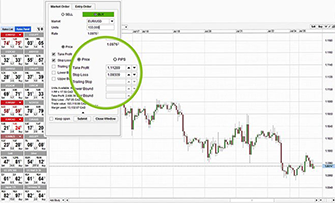 Kuwait City, Kuwait (AGENCIES) August 27, 2003 — The Kuwaiti Deals Secure Group (DSG) announced on Wednesday it would spare Kuwaiti citizens and residents in Kuwait the ‏brokerage transactions in world markets by achieving direct contact with one of the international clearing companies owned by the DSG.‏

The DSG Director General, Faisal Khazaal, told KUNA that trading in international stock exchange markets is usually conducted by brokers, through authorized international clearing companies. He added that the citizens who invest their money in international markets, pay a lot of fees on financial deals, run by international companies recognized in Kuwait.‏

Khazaal pointed out that citizens and residents in Kuwait will benefit from this free service next month and perform their financial transactions – whether trading, speculating or buying and selling international shares – without paying any fees or commissions to any party.‏ He added the UIB24 Financial Services, owned by the Company, will later appoint marketing agents for its services in Kuwait. He pointed out that their activity will not include opening accounts, intervening in brokerage operations or working as financial brokers, but their task will be to brief citizens and residents on this free service. (end)