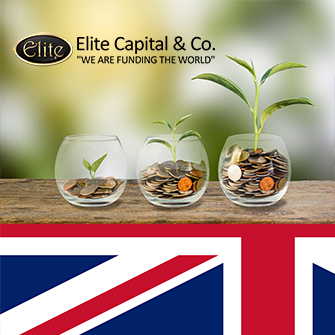 Elite Capital & Co.’s Board of Directors Raises the Company’s Capital in the Fourth Quarter of 2021

“Last Friday, 10th of December 2021, the Board of Directors of Elite Capital & Co. Limited met and approved raising the company’s paid-up capital to £ 32,817,000.00 Million British Pounds, as the Holding Company in the State of Kuwait agreed to this decision and endorse it,” Mr. George Matharu said.

Elite Capital & Co. Limited has also designed and launched the first one-of-a-kind financial system under the name ‘Government Future Financing 2030 Program’ on the 15th of January 2020 to provide financial support rather than lending to Governments.

The company has its head office in London (UK), with our Board Members, Staff, and Agents being located across the Middle East, Asia, and Europe, and offers a wealth of experience in Banking & Financial transactions, having a range of specialized advisory services for private, SME or corporate clients, and Governments.

Mr. George Matharu concluded his statement by saying, “Raising the company’s capital indicates the on-going stability of the company, noting that the capital does not reflect the size of the company’s financial dealings.”